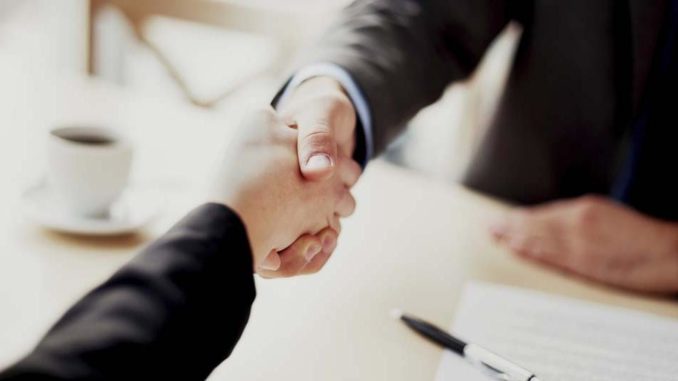 While many would think that out of various movie genres, science fiction films would be the ones least likely to feature real buildings, so is not the case. Joe Cianciotto mentions that there is a long-standing tradition of using contemporary architecture as the basic foundation of the creation of the fictional environment in movies. Mr. Cianciotto is an experienced architect, as well as a movie buff, and therefore is a perfect candidate to talk about how architecture is used in sci-fi movies. He underlines the fact that using modern buildings with cutting edge design is able to create a more authentic appeal than any temporary set.

Traditionally, sci-fi movie set designers had to build a temporary set in order to shoot movies. But apart from not looking authentic enough building such a sound stage was also expensive. Due to these issues, Joe Cianciotto says that many set designers today opt to find buildings having a futuristic design to shoot their movies in. Mr. Cianciotto is an architect who majorly serves in the clients in the Bay Area. He is primarily inspired by the prominent 20th-century architecture, including the neo-futurist, postmodern and modern styles.  Over the years he has followed the work of several notable architects, such as Leoh Ming Pei, Norman Foster, and even the late Frank Lloyd Wright.

While architecture is the profession of Joe Cianciotto, movies are his passion. He enjoys both independent films and superhero blockbusters. Sci-fi movies are especially a favorite of his. He mentions that there typically are four types of houses seen in science-fiction movies, dystopian, retro, futuristic, and modernist.

The expansive, futuristic-looking dwelling spaces seen in contemporary sci-fi movies are generally in all-white. They typically have chairs and tables hovering just above the floor, with doors that slide open automatically with a distinctive hum. This was among the default architectural style seen in the sci-fi movies of the mid-20th century. The retro homes, on the other hand, typically resemble a version of the past. They embrace a dynamic range of designs and styles, ranging from Tunisian mud-brick villages to steam-punk Victoriana. In many cases, the look of sci-fi movies having a retro style can be compared to art deco revival and the skyscrapers of 1920s New York. Dystopian homes generally show a world full of ruins and apocalyptic landscapes.

Joe Cianciotto mentions that it is the fourth type of homes that are the favorite of most set designers, and they are characterized by advanced materials, streamlined structure, as well as integrated interior design. These establishments include real-world modernist houses that are familiar enough to perfectly correspond with the distinctive futuristic vision. Many of these futuristic buildings feature certain familiar motifs to help connect with the audience, including four-poster beds, columns, and the candelabras. These elements help in ensuring that the establishment does not look too removed from the everyday experience of the audience.