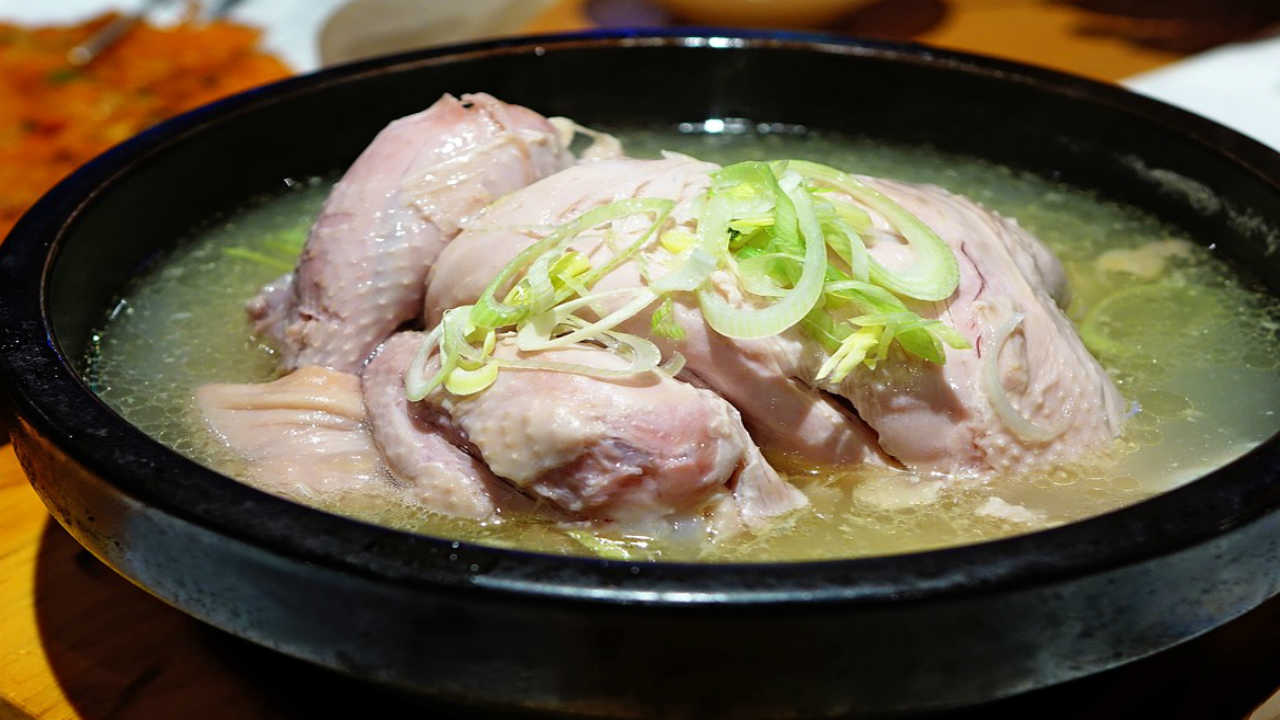 What is meant by confinement food? A woman’s body goes through a lot of changes during pregnancy and childbirth. To compensate the loss special diet is followed after childbirth in certain countries. This food is known as confinement food.

Period of confinement in Singapore:

In Singapore, the period of confinement is 44 days. This means that the special diet is to be followed by new moms for a period of 44 days.

What does this food generally consist of?

Components of this food differ from country to country. But certain components are same, like herbs such as ginger, garlic and turmeric etc. As a general note, food that produces heat is mostly encouraged. 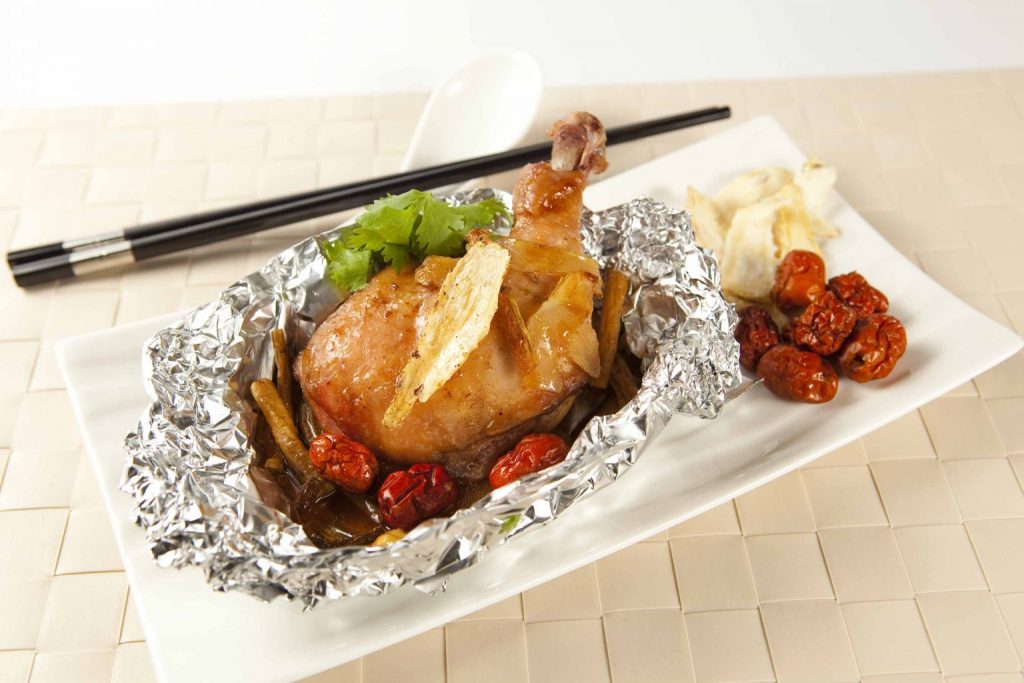 Every woman’s body is easily susceptible to many diseases after childbirth. Replenishment of lost nutrients and blood is necessary. Therefore, it is essential that such special diet is followed by new moms’ postpartum.