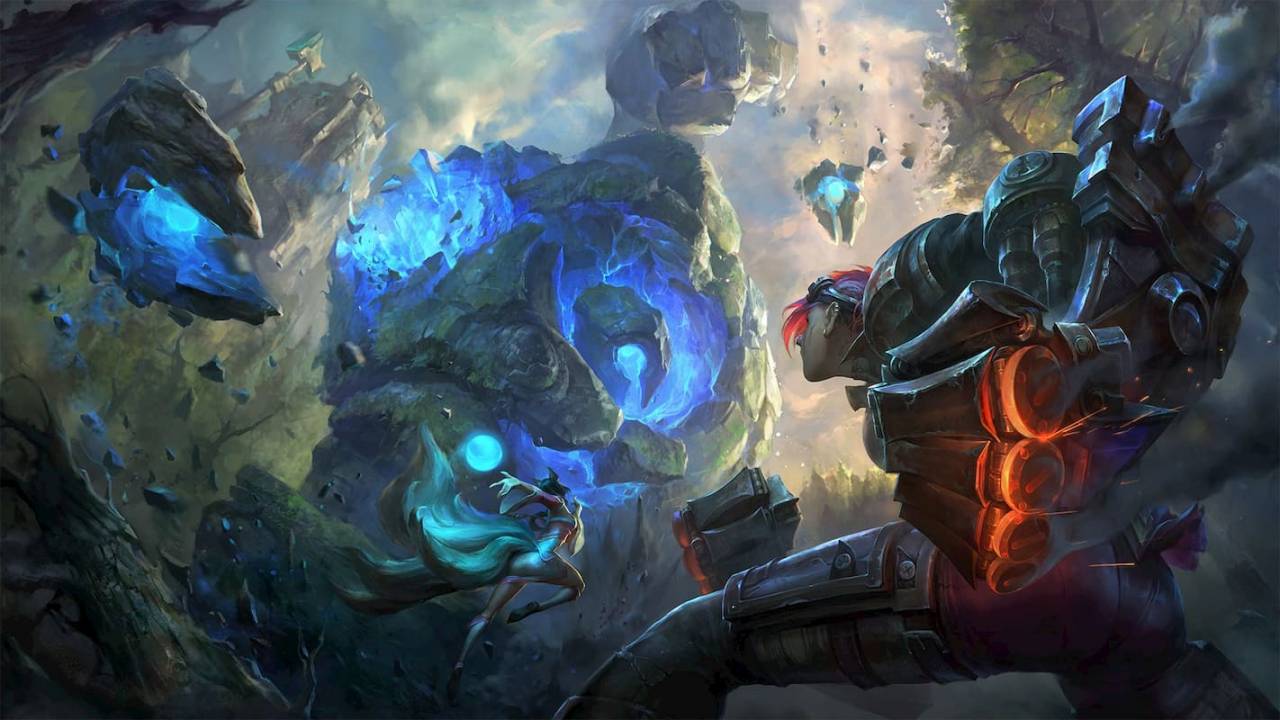 First of all, what is MMR boosting? Match Making Ranking Boosting or MMR boosting is an act wherein another individual will take over a person’s Multiplayer Online Battle Arena (MOBA) account for the purpose of gaining in-game cash, improve rank, or attain achievements. It can be beneficial for the main account holder since another player can do all the playing while the other person is at work or school.

However, the thought of MMR boosting in different MOBA games, especially within the highly popular League of Legends is greatly frowned upon. MOBA boosting has now become significantly larger than before that there are now small companies and organizations that help other players in rising up the ranks in League of Legends or other famous MOBA titles. So why are boosters doing it in the first place? We’re going to take a look at some answers in this post.

Perhaps you’ve been quietly playing League of Legends as you win (or lose) every ranked match that you join. But while you’re playing various matches, you might not notice it but boosting in League of Legends and other popular MOBAs are steadily becoming larger by the day. In fact, it’s now even considered a business by some. Some players will seek the assistance of MMR or Elo boosting firms or players, and there’s a price to pay for the services. After all, if you’re good at what you do, then why not make a profit out of it, right? However, the business is still frowned upon by many. In fact, Riot Games, the developer of League of Legends, looks at boosting as a current problem, and they’ll bring down the hammer of justice for anyone caught doing any boosting activity.

Not All Players Have the Time

Let’s face it, not all League of Legends players have all the time in the world. Some would even be glad to play one match before they head off to dreamland. There are also some cases wherein avid players can’t play for days or weeks at a time because of real life obligations. This scenario is where boosters can come into the light; with the assistance of an MMR booster, players can now confidently let their accounts rank up or gain in-game cash while keeping track with real-life day-to-day activities.

It’s Not Just About the Aspect of Cheating

Many League of Legends players have already invested an immense amount of time, money, and effort in making sure that they have a high ranking account per season. However, because some people resort to MMR or Elo boosting, the players who did all the effort by themselves will find the act as a form of cheating. However, let’s be realistic in this approach as not all individuals will seek out boosting services for bad reasons. As mentioned in a previous section of this post, some individuals just don’t have the time to play the game. However, these are also the same players who want to join high-tiered matches and tournaments.

Now, with all that’s said and done, what do you think about League of Legends Boosting? Is it bad or good in your eyes? Why do you think so?