The use of polygraphs is considered as the most scientific approach in determining lies or deceptions.  People believe  that  a polygraph test or lie detector test can determine if one is lying or not. But this is not always the case. Polygraph tests have attracted critics. These critics question the accuracy of the instrument in determining deception or lie.

These critics convince people that there really is something in the polygraph tests that should cast doubt to test results. From the examiner to the interpretation of test results, they claim that they were less scientific than they should be.

George Masche, a staunch critic of the polygraph use and founder of an anti – polygraph website, tries convince the public that “polygraph testing has no scientific basis and is inherently biased against truthful people, yet liars can train themselves to pass”. He has pointed out that polygraph testing has its shortcomings, which makes it prone to inconsistent and unreliable results.

He was referring to the use of “control questions”, which include not – so – pleasant accusations hurled against the subject. The control questions and the relevant questions take the forefront of how interpretation of the test is done.  Maschke added that an examinee can think about certain things when these control questions are asked. When this is done, passing the polygraph test becomes a notch easier.

What’s in the Name? 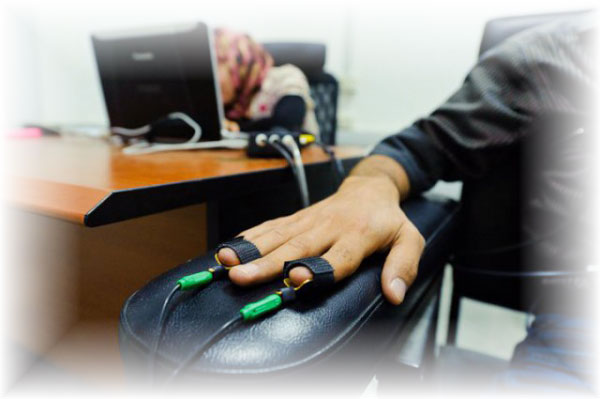 Polygraph literally means “many writings”. The term is synonymous with lie detector. However, experts in polygraph testing clamor over the use of lie detector. These critics believe that there is no instrument that has been invented to detect deception or lie.

According to Raymond Nelson of the American Polygraph Association, the term “lie detector” is more of a term of convenience than a science term. He furthered that polygraphs don’t measure lies. He means that the polygraph measures how truthful and deceptive people answer relevant and control questions. Critics also say that calling a polygraph a lie detector is a misnomer.

Nelson said that the polygraph testing entails a complicated process for analyzing the test results. The assigned examiners have to compare the responses of the subject to the relevant and control questions. However, these questions are not parallel to each other as these questions are unstandardized. It’s tantamount to comparing two things which are characteristically different from each other.

Maschke himself took the polygraph test in 1995 when he applied as a translator. He knew then that he had to take it. When results were released, he found out that he failed. According to him, he wrongly failed. Wrong questions were used as basis for interpretation.